The Refugee Council of New Zealand is hosting two sessions on immigration issues arising from from Covid-19. Refugees and asylum seekers are welcome to come.

The Refugee Council of New Zealand got cultural at this year’s Auckland International Cultural Festival in lovely Mt. Roskill. When festival goers were asked which country they most identified with–the wee flags planted on our world map multiplied in droves! We featured some of our favourite famous refugees (Albert Einstein, Bob Marley, Jackie Chan, Anne Frank) and festival goers got to try their hand at refugee knowledge quiz questions that earned them jelly beans–(even when they got the answer wrong!) A fun day with over 500 visitors to stop and chat at our booth alone, including numerous MPs and Dame Susan Devoy. 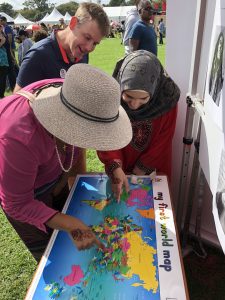 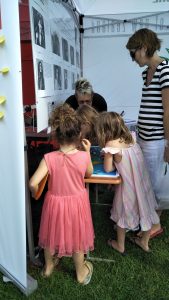 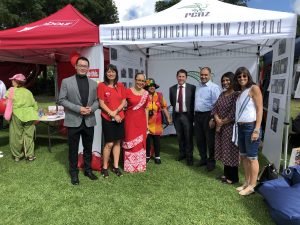 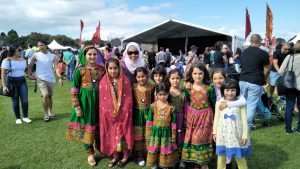 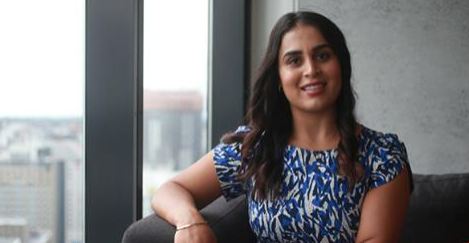 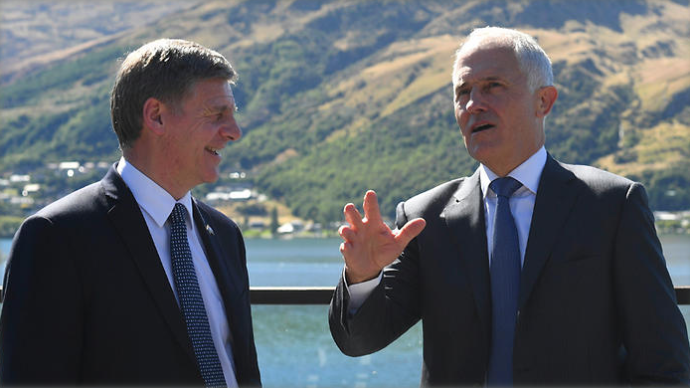 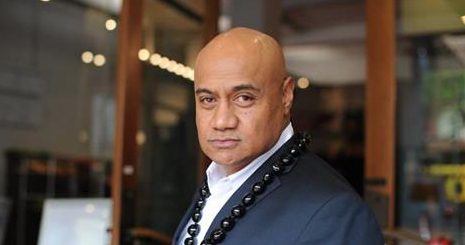 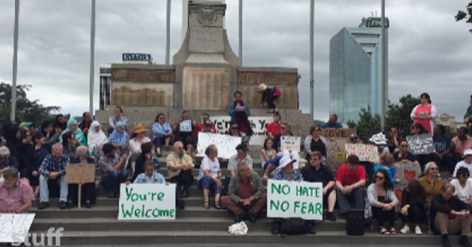 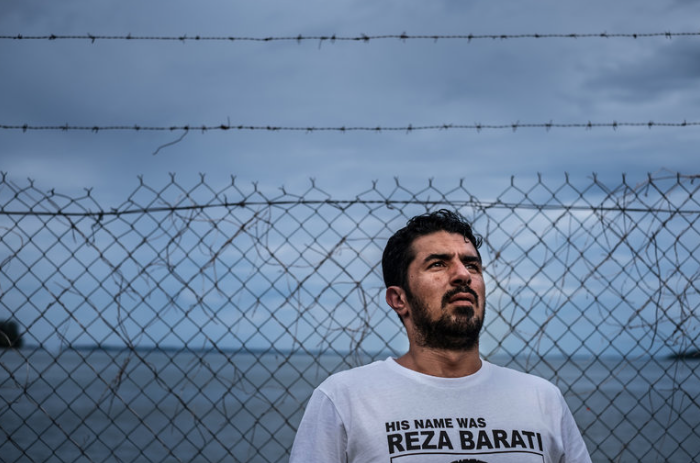 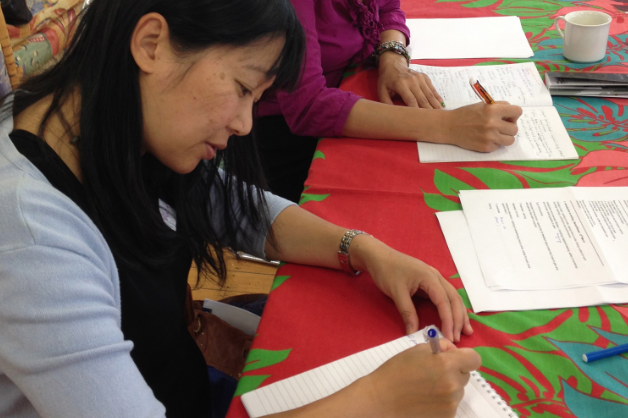